As schools closed this week, an estimated 15,000,000 school meals across England are about to end up in landfill due to Boris Johnson’s u-turn in closing schools.

Earlier this week schools received one of their biggest food deliveries of the year, worth an estimated £25million, which was quickly followed by the announcement that schools would close. The sudden change of direction left millions of meals facing landfill and the education catering sector being badly hit after years of price freezing on free school meals subsidies.

Dolce Education Catering, a family run schools caterer faced with sending 175,000 meals to landfill quickly made their mission that not one plate of food was to go to landfill. Working with food and waste groups, as well as their 550 kitchen teams across England they set about repurposing and redirecting all surplus stock with the help of industry professionals and local community projects.

“Currently the industry is not geared up to deal with food waste in a cost effective and simple way. It is a problem throughout every industry and around the world, not just education catering.

“We joined forces with Adam Smith, founder of The Real Junk Food Project (TRJFP), to discuss how we can help raise awareness of this problem, with the ultimate goal of getting others on board in the education catering industry to send absolutely zero food waste to landfill. However, the time is now. With schools having just received one of their biggest food deliveries of the year.”

The food industry has faced shortages of lettuce and other items due to Brexit as well as panic buying, with 2021 is expected to increase pressure on supply and cost. This is coupled with a rise in children eligible for Free School Meals which is expected to hit 20% in 2021.

Between April and June 2020, TRJFP intercepted 800 tons of surplus food, the equivalent of over 1.9 million meals. This food was used to deliver isolation packs to people’s homes during lockdown, and to support up to 250 third sector groups per week across the West Yorkshire region.

Dolce Schools Catering is one of the longest running education caterer providing schools meals from Berwick to Folkstone.

Further stats are available from Wrap.org including:

In 2018 at around 9.5 million tonnes3 , 70% of which was intended to be consumed by people (30% being the ‘inedible parts’). This had a value of over £19 billion a year, and would be associated with more than 25 million tonnes of greenhouse gas (GHG) emissions.

Whether you are looking at a new provider for your school meals service, an existing school office or a parent or pupil that would like to speak to a member of our team, we would like to hear from you.

Take a look at some other similar news stories from our archives and find out what else is going on at Dolce and the school catering industry. 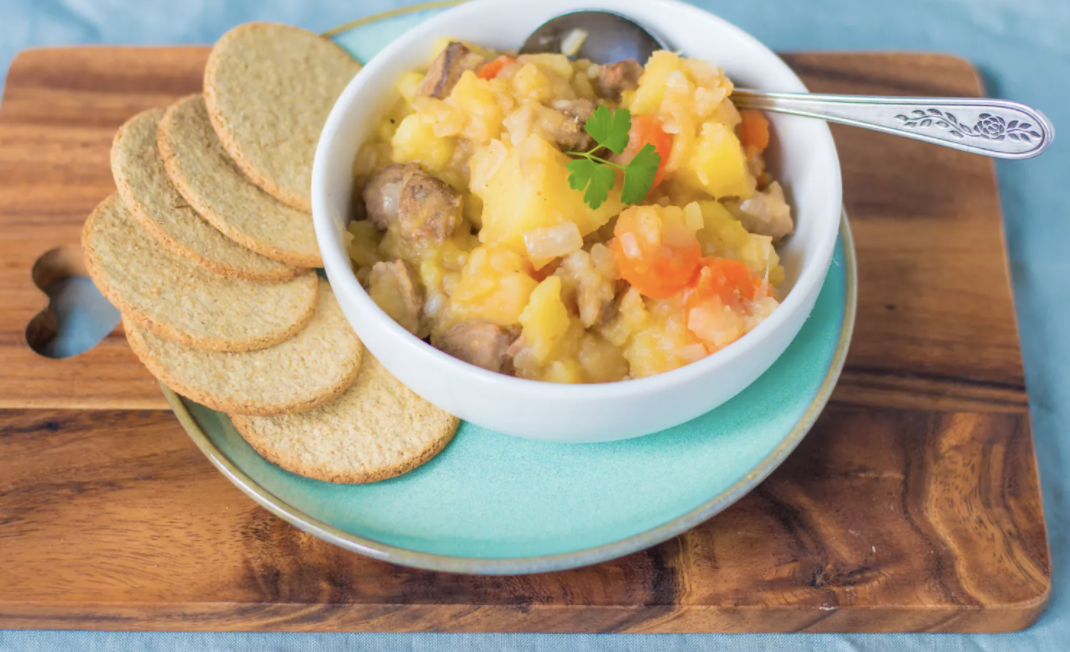 Find below some Burns Night recipes to enjoy with the whole family - tested by the Dolce Schools catering team,… 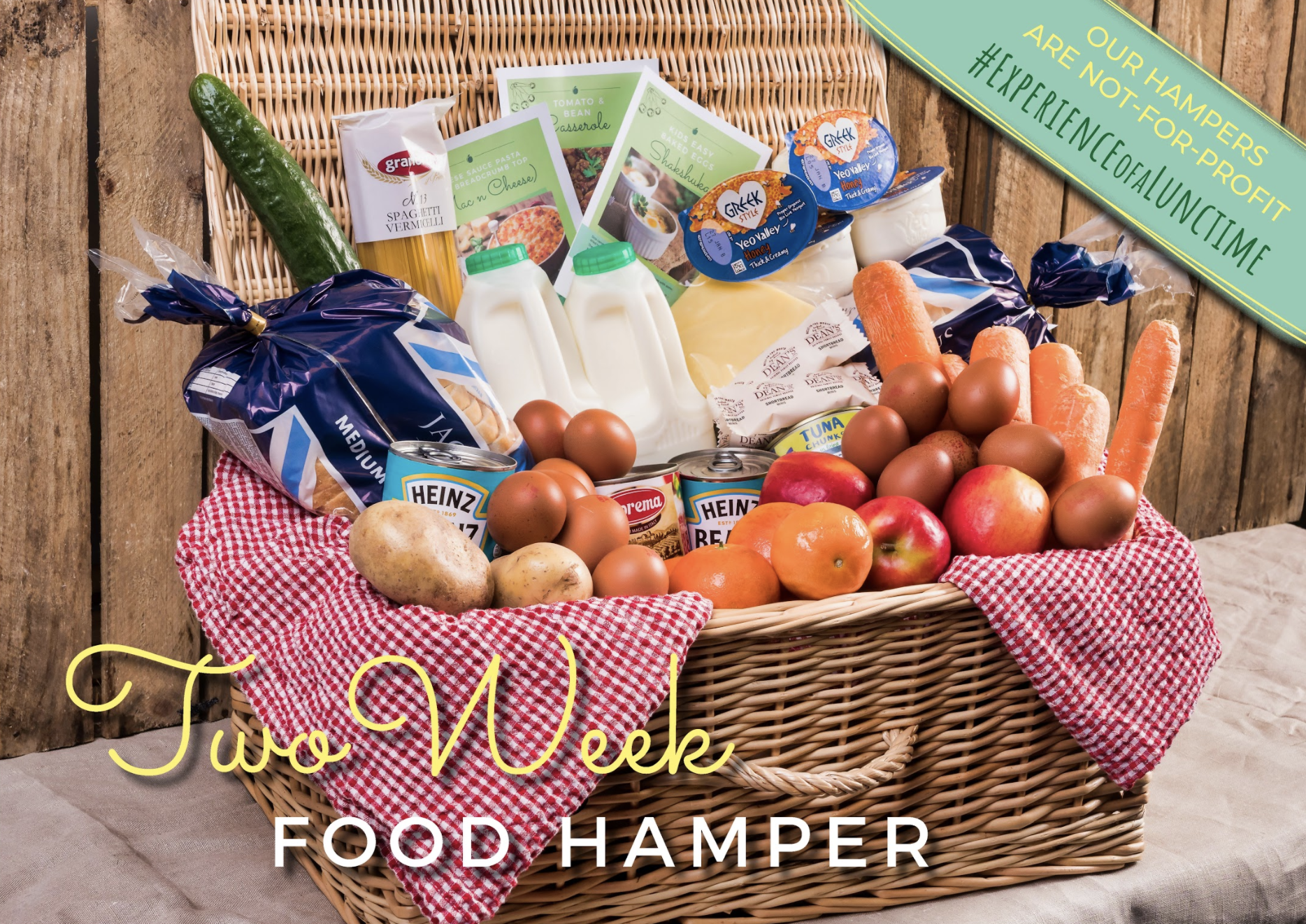 Please find an image below of Dolce Schools Catering zero profit school food hampers for one and two weeks.  …